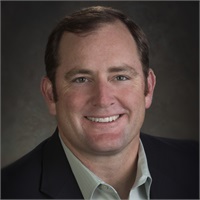 Dan has spent his entire career as a Financial Advisor. After graduating from UCLA in 1996, Dan started his career with Wells Fargo Securities in Beverly Hills and later Sanwa Bank in Beverly Hills. Dan joined his father at Private Portfolios Inc. in 2000 and they have been in partnership ever since.

Dan has served on the Securities America National Advisory Council and is a member of the Financial Services Institute. Dan believes in a “work hard, play hard” philosophy. He enjoys working out, skiing, hiking, and playing just about every other sport with his two boys. Dan lives in Los Altos with his wife Megan and his sons, Tyler and Brandon.